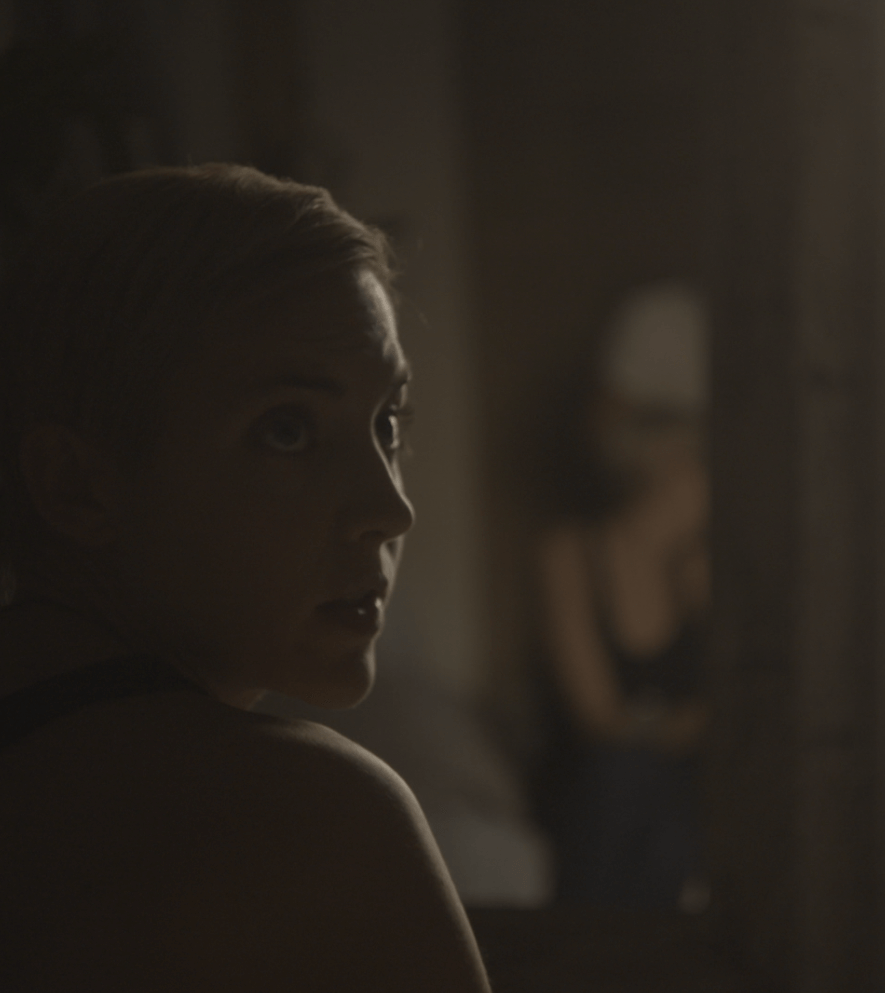 Genevieve Bahrenburg’s life was picture perfect. Successful, brilliant, witty and generous, she lived a seemingly enchanted life that could be torn straight from the glossy pages of Vogue, where she worked as a contributing writer. In 2013 Genevieve had just finished one book with Claiborne Swanson Frank (American Beauty) and was working on another (Young Hollywood) as well as a new book about the iconic artist Chuck Close (Close to Close), when tragedy struck.

During a New Year’s Eve celebration Genevieve fell head first down a flights of stairs, which left her in a coma for over a month. No one thought she would survive. Yet survive she did and her recovery from her traumatic brain injury has been nothing short of miraculous. Genevieve has undergone thirteen major brain/skull surgeries and still remains brave, courageous and joyful. Her spirit has not been broken.

The Genevieve who is reemerging, however, is dealing with many issues far more difficult and complicated than her infectious smile lets on. She now suffers from aphasia, a former journalist is now, what she calls, " a writer without words". She is constructing her new "I" through images of herself drawn and fabricated by others. Who is the reflection of the woman in the painted mirror who has gone down the rabbit hole and spiraled back? Her struggle is very complicated, visual and has everything to do with art, poetry and magic. Genevieve’s closest friends and allies in her recovery are celebrated portraitist Chuck Close (who called her his muse) and popular illusionist David Blaine.

This short experimental, lyrical film will take a peek inside an extraordinary mind as we rediscover "Genevieve" as she rediscovers “herself". From intimate conversations with Genevieve, Chuck Close and David Blaine, to fragments of images from Genevieve's dreams and memories, to a collage of portraits and photographs of her by such noted artists as Annie Leibowitz, Gilles Bensimon, Timothy Greenfield Sanders, and Patrick Demarchelier, we will explore with Genevieve as she creates her "self portraits" and in doing so, shed some light on the resilience of the human spirit, the fluidity of the mind and the tremendous magical healing power of art.